KAACCH aims to raise funds through grants and donations from public and private entities, as well as sponsor charity events.  The funds are passed through to the proper committee groups to help promote Korean interests, education, and culture.  KAACCH continues to foster relationships with local communities and other regional/ethnic groups by participating in various activities to increase our visibility in the community.  In addition, various events will be held to promote a sense of pride and identity in the Korean American community.

We hope that you will volunteer and join us in advancing the KAACCH mission. 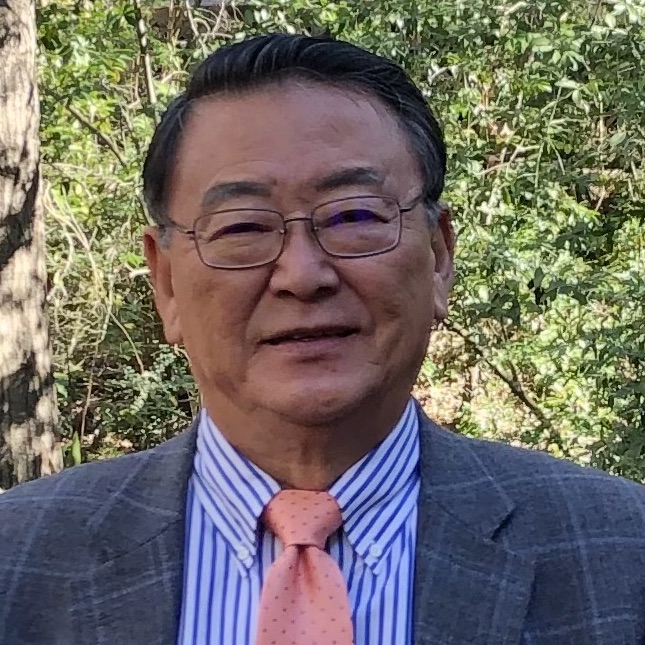 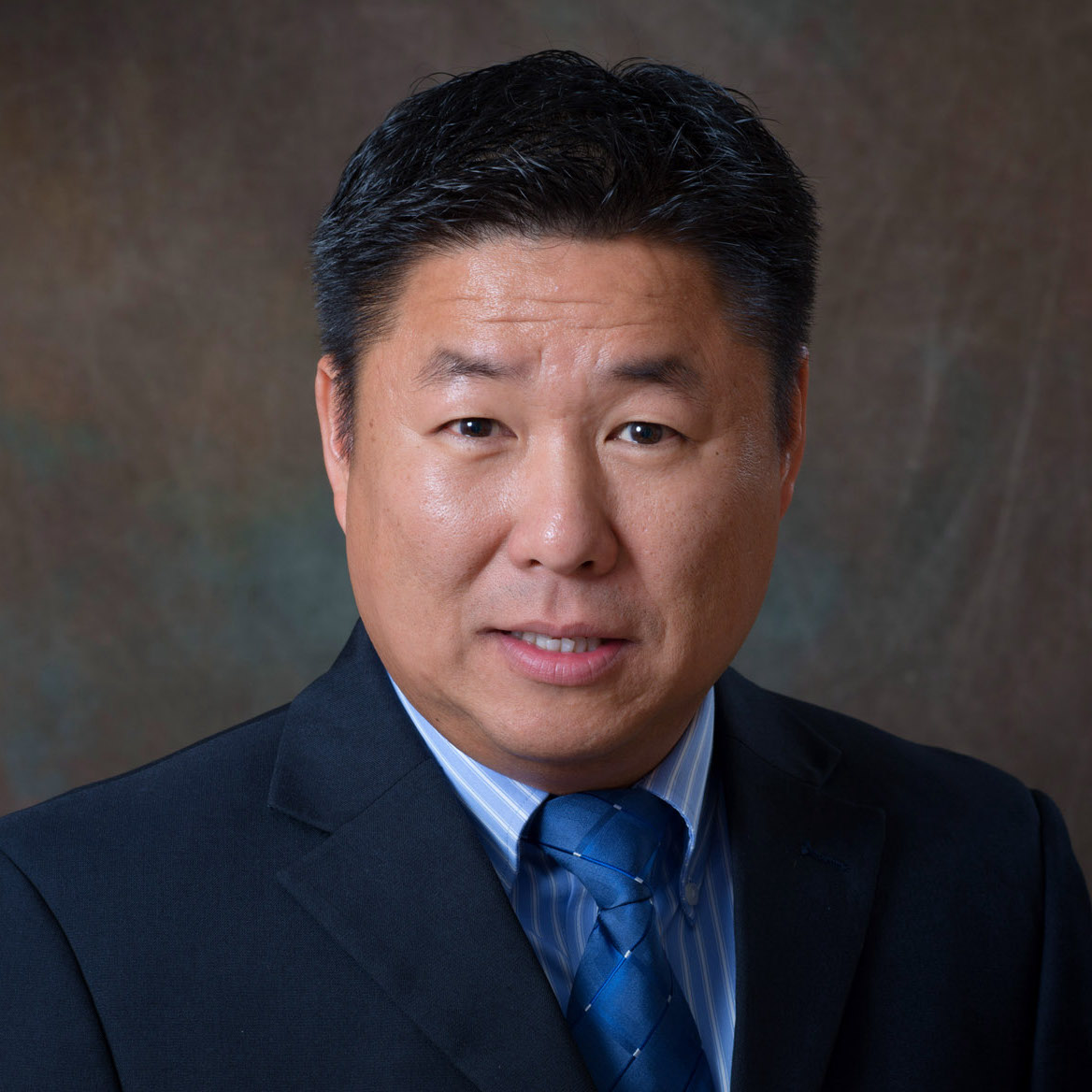 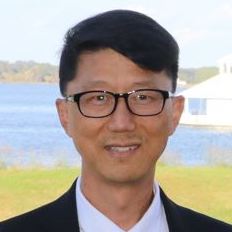 2018
January 1
The KCC/HKS merged entity is also merged with Korean American Association of Houston. This combined organization is the Korean American Association and Community Center of Houston (KAACCH). KAACCH is now considered the umbrella organization of the Korean community, and smaller organizations are beginning to join under this umbrella organization.
2016
January 1
Korean Community Center and Houston Korean School merged to become one entity.
2009
January 1
Korean Community Center, Inc. (KCC) was established to consolidate funds from the Korean community and purchased a building location at 1809 Hollister St. Houston, TX 77084, now known as the Korean Community Center. In an effort to satisfy City of Houston grant, KCC sold the building to The Houston Korean School (HKS), which was not a “young” entity.
1981
January 1
The Houston Korean School is founded.
1963
January 1
The Korean American Association of Houston began in 1963 with Mr. Shi Kyu Lee as the first President. Korean-Americans started residing in the Houston Area from the 1950s and reached close to 100 by early 1960s.